At Provincial Championships each year, the GAO takes the opportunity to recognize individuals within the local community that have demonstrated a commitment to the betterment of amateur golf in Ontario. The members of the GAO’s Wall of Recognition include: 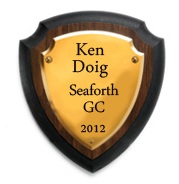 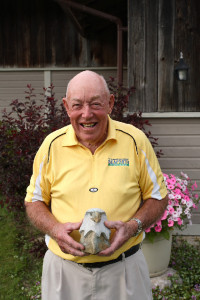 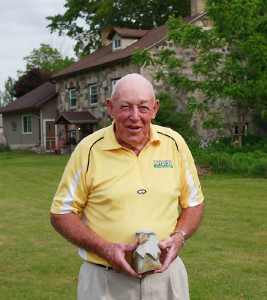 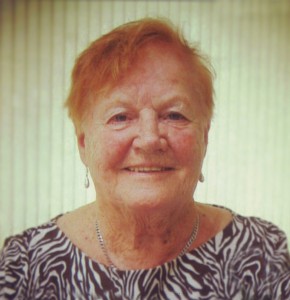 Mary Agnes Doig (née Powell), of Seaforth, Ontario, passed away peacefully at the Seaforth Manor, on Saturday, April 29, 2017, in her 86th year.  Mary was born in Perth, Scotland, and came to Canada with her husband, Ken Doig and three small children in 1956.  Three more children completed the family and Mary made a wonderful home for all.  Family and friends from Scotland were welcomed into her home and there was always a cup of tea and a biscuit, no bother at all.

In spite of a busy life with six wee bairns and a revolving door of company, Mary participated in her new community for many years and was a Brownie Leader, a chaperone for SDHS All Girls Trumpet Band, a member of the Legion Ladies Auxiliary and Egmondville United Church.

UCF junior Robyn Doig is a skilled musician and photographer in addition to her talents on the golf course. 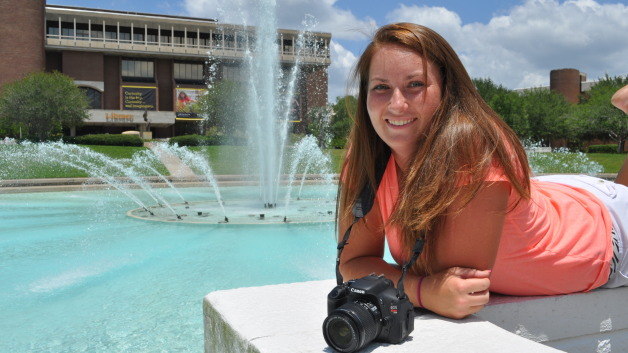 ORLANDO, Fla. (UCFKnights.com) — Sit Robyn Doig down in front of a piano and she could pound out a masterpiece by Bach, Beethoven or Mozart.
To Read the rest of the article CLICK HERE 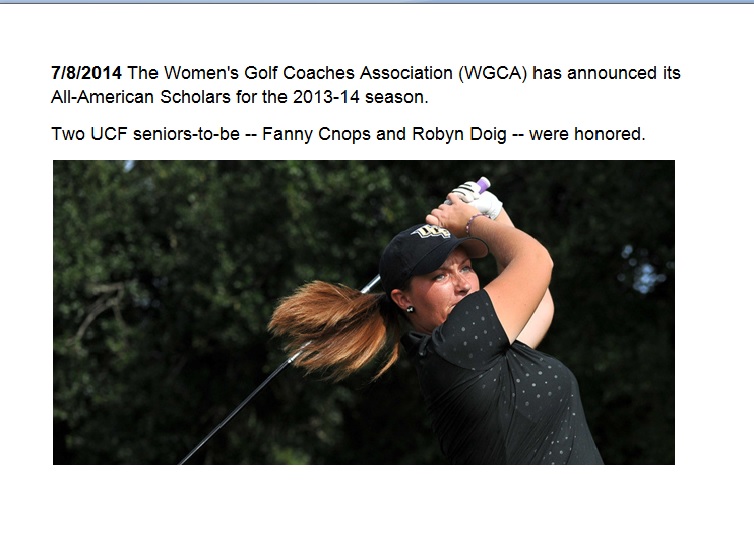 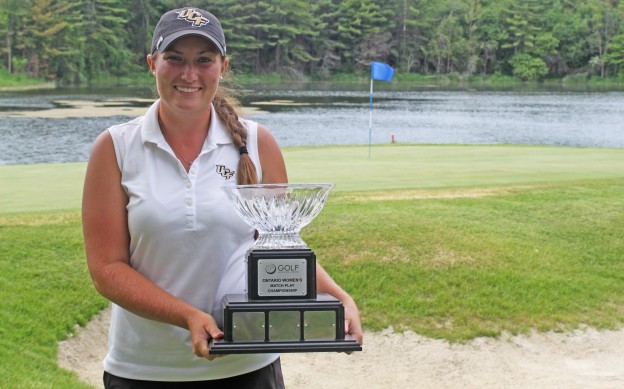 TOTTENHAM, ON— The field battled rain and heavy winds at times during the Golf Association of Ontario’s (GAO) Women’s Match Play Championship at Woodington Lake Golf Club’s Legacy Course, June 2-4, but when it was all said and done, a familiar name was the last one standing. Seaforth resident Robyn Doig capped off the week with a 1up victory over Concord’s Christina Foster.
To read more CLICK HERE 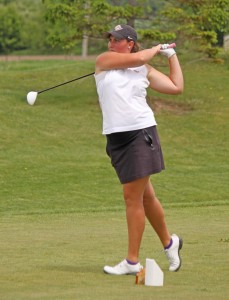 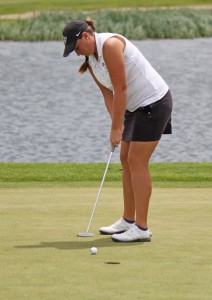 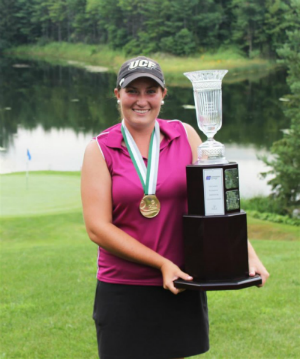 Robyn was on fire in the final round, carding six birdies in a row to earn a 7 and 6 victory over Richmond Hill’s Alina Rogers. 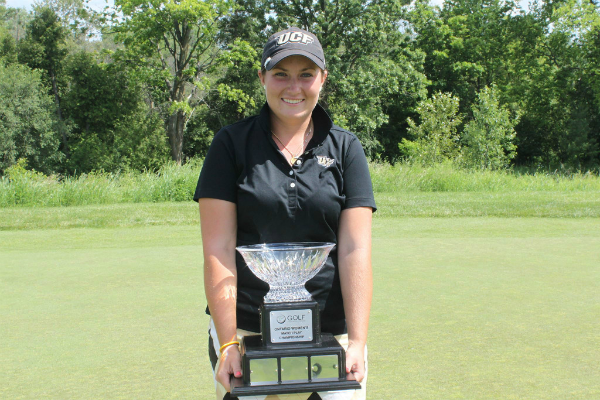 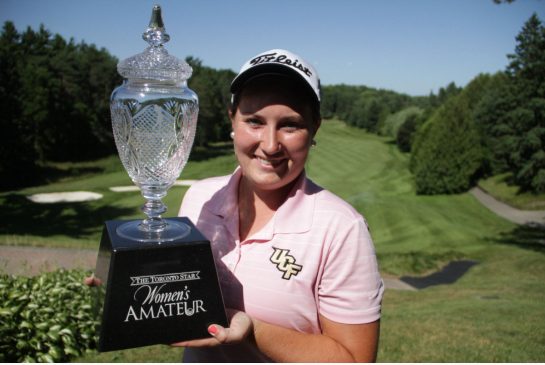 After handily defeating four-time Canadian Amateur champion Mary Ann Hayward 4 and 3 in an early-morning match play semifinal, Doig beat Stephanie Tucker 6 and 5 in the final at Summit Golf and Country Club in Richmond Hill.
To read the rest of the article CLICK HERE